OUR PROVEN PROCESS FOR YOUR SUCCESS

Robert High actively serves on the NC Board of Directors for self-storage. He works diligently with a consultant as well as architects to lobby code changes to make self storage more effective and efficient across the country, and they have already seen great progress for the 2022 codes.

Robert High oversees planning, design, construction and development of each project, while also owning his own facilities and managing others. Robert High has actively worked or consulted in NC, SC, GA, FL, KY, AL, TN, VA and WV.

Robert High Development prides itself on a reoccurring clientele base including national REITs.

95% of our clients are repeat customers.
The industry has evolved from traditional single story non-climate facilities to multi story facilities with climate control, offering auxiliaries such as wine storage and enclosed boat and RV buildings. Robert High Development has stayed at the forefront for our clients. Read what they’re saying about us »

OUR process from start to finish

We provide full service preparation from budget creation, conceptual design, and final permit to certificate of occupancy and as builts. All documentation required by the lender, including bank draw requests and AIA contractual agreements are prepared in house. Our reliable team works to ensure the projects are completed on time and within budget.

Robert High Development collaborates with architects and engineers weekly throughout the life of the project.

Upon completion of the project, we obtain final permits, and finalize account set up of communication, data and utility services. We are committed to providing ongoing services and support after the completion.

Our warranty period allows us to continue to assist in the care of your new facility and ensures optimal advantage of your investment. Contact us to discuss your project. »

All interior occupied spaces include energy efficient, LED lighting with occupancy sensors. The energy code does not require occupancy sensors in paths of egress, however, we install occupancy sensors to allow lighting to come on only when corridors are occupied. Interior partitions are white, with a high reflectance, to allow for greater spacing and reduced number of light fixtures. Exterior lighting is typically building mounted, full cutoff, LED wall packs controlled via photocell. Not only are they energy efficient but also are dark sky compliant and do not trespass light onto streets or adjacent properties. Our installations are typically 75-85% better than the allowable energy code lighting density while still providing well lit, safe buildings.

See what our clients and subcontractors are saying >>

How the storage industry got its start

If you think self-storage units are a modern concept, you may be surprised to learn that they
have actually been around for thousands of years. Here’s how the storage industry started and
why it’s still going strong.

TIME & SPACE:
The Evolution of
Self Storage

The birth of ‘personal stuff’—and a need to store it 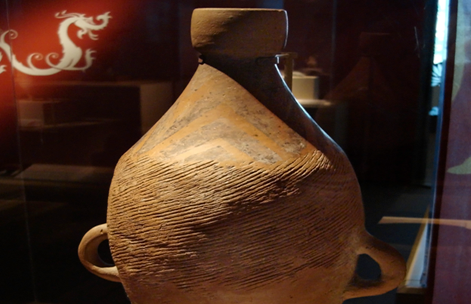 Around 6,000 years ago in China, with the accumulation of possessions ( a relatively new concept) people needed a way to keep their valuables secure from those who would steal them. Enter the first ‘storage unit’...large clay pots filled with possessions and placed out of sight in cool underground pits (you could call that the first ‘climate control’). Watchmen guarded these pits to protect from thieves.
China
4,000 B.C.

Cheers to protecting the beer! 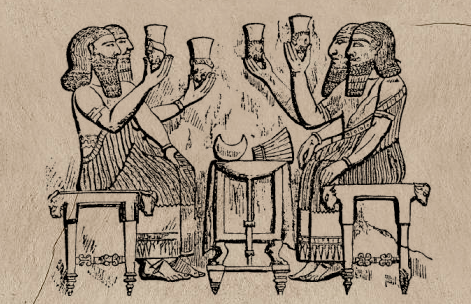 The first true storage units weren’t for self-storage; they were for beer grain. In Ancient Mesopotamia, people in villages used grain to make beer. They had storage units across the land to house the beer grains, and developed a writing system specifically to track how much beer grain was in each unit. And something tells us the security was pretty tight for this most beloved possession.
Mesopotamia
3,000 B.C.

The first storage warehouse in the U.S.A. 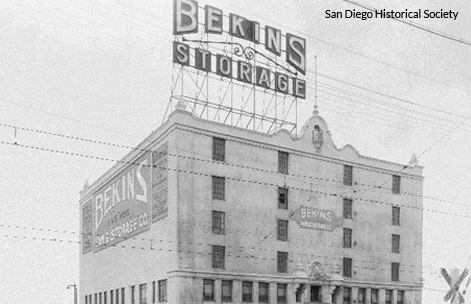 Bekin Moving Company builds the first storage warehouse in the USA. People and businesses stored goods here but they didn’t have access to the building, so it doesn’t quite fulfill the self-storage concept. But Bekin did help usher in some big developments in the industry: fireproof warehouses, moving vans, and storage containers. More businesses started setting up controlled-access storage locations around the country for the next 50 years. Go USA!
Los Angeles, CA
1906 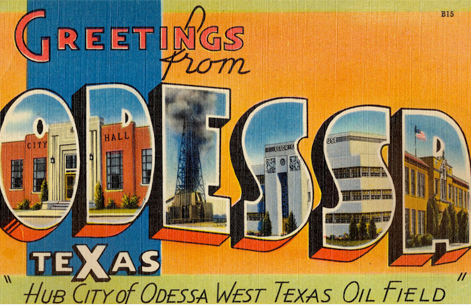 The first self-storage location, appropriately titled ‘A-1 U-Store-It U-Lock-It U-Carry-the-Key,’ opened in Odessa, Texas in 1964. Unlike previous storage locations,it offered storage units with garage doors so renters could lock their own units and access their items whenever they wanted. The company designed the storage center to meet the demands of oilfield workers who needed somewhere safe to keep their tools, while still having access to them at any time. The self-storage concept caught on, and public interest led to more storage centers everywhere.
U.S.A.
1960’s

Popularity for self-storage grows and GROWS 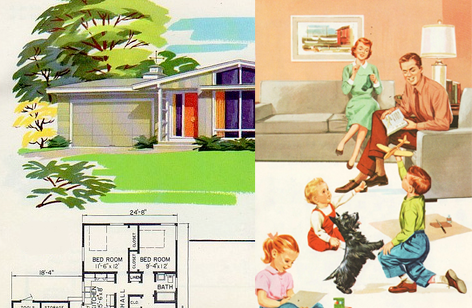 Post World War II, especially the 1950s, was a time of economic prosperity, Americans had more disposable income, which meant they could buy more items and needed more space to store them. Self-storage was an idea whose time had come.

In the 1960’s, attics were becoming less common so Americans needed a new storage area. A significant self-storage expansion in The Sunbelt during the 1960s, where most homes were built without attics, would seem to support this idea. 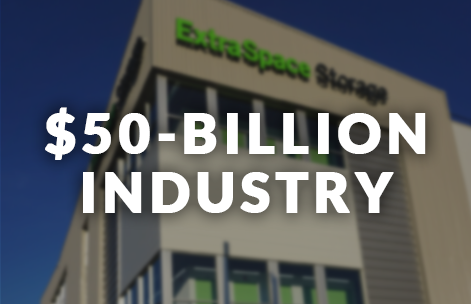 
Go from plan
to reality. 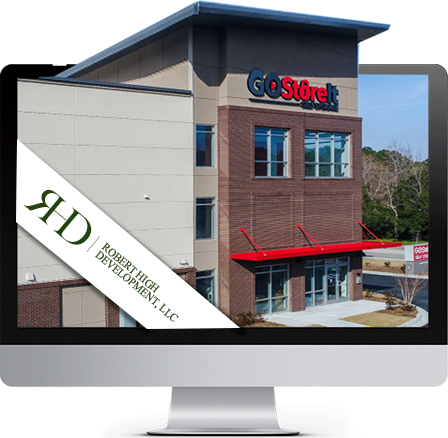 some of our clients 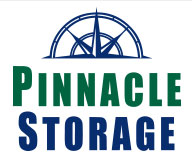